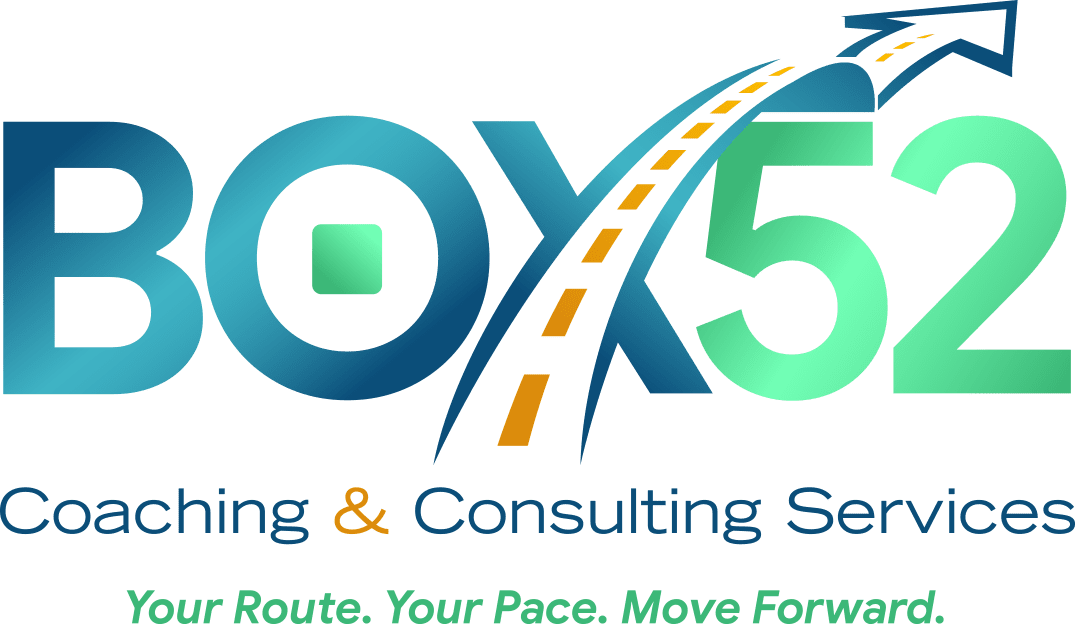 Last December was full of unexpected occurrences. This was the month I began to realize that I needed to leave my Senior VP position, give up a six figure salary and move on from the agency where I had invested my heart and soul for the last 13 years. A terrifying realization! On Christmas Eve (technically my vacation time), with depleted patience, I found myself enraged by the action of someone in my workplace. That heated response took over my evening with my family, and spilled into them like bright red cranberry sauce on a pristine white table cloth.  My youngest daughter, we’ll call her “The Pirate”, is an emotional sponge and mirror. She soaks up the energy we put out, and reflects back exactly what she is receiving, tenfold. She feels everything in a BIG way. This is great when everyone in the family is doing well, and like a burnt Christmas dinner when we are not. Not only does everyone end up hungry and disappointed, there is a giant mess left to clean up. As a result of my work obsession and negative response, my daughter felt ignored and isolated. And I ended up with yet another mess to clean up.

While I was fuming about the work situation, “The Pirate’s” anger grew. She took vintage angels given to me from my grandmother’s Christmas decoration collection, and snapped their delicate wings, arms and instruments. I did not see her doing this, but later found the broken angels tucked under the end of our couch. When I found them, I remembered “The Pirate” had been stewing in the cozy reading nook near the bookshelves where the angels were perched. At first, I thought they were just knocked down and needed to be put back on the shelves. As I picked them up, I realized each one was damaged in some way. Rage, hurt and shame all flooded in, and all I wanted to do was hide what had happened. I did not want to admit that “The Pirate” had done something so intentionally destructive; that she had reasons to feel so deeply hurt that she wanted to inflict pain on me in the only way she could think of; that I did not want my father to know these family heirlooms were busted because of my child’s emotional response. I would love to say that I faced all of those feelings head on, but that’s not what happened.

I put those broken angels in the pocket of my sweater and hid them before anyone realized I found them. I put them down in a crumpled pile at the back of my dresser, and they stayed there, broken and neglected for the past 12 months. They collected dust. They were ignored. They were overlooked and became a part of the backdrop. Just this week I committed to clearing my home of unwanted, unused and broken items. (Thank you Gretchin Rubin - “Happier At Home…”) The first room on the list - our bedroom. First on the bedroom list - my dresser. After making my way through receipts, wallets, many small essential oil bottles and other odds & ends like six safety pins, two gift cards, perfume bottles, two piles of tangled necklaces, five baby teeth hidden under some smiley face buttons by the “tooth fairy”, I arrived at the angels. Huh. Did I still want them? Was it easier to throw them away than try to make the repairs? Will I use them? Yes. To all.

Broken angels symbolize many things. For me though, they represent something different. We are all creative, resourceful and whole, and build on our character strengths. These broken angels are a symbol of honesty, authenticity and genuineness. It is hard to see ourselves, our environment and our world in a eyes-and-ears-wide-open way. We have to admit hiding the truth, not just from others, but from ourselves, as a way to cope and find comfort when the ugly, hurtful, mean-spirited things happen in us, to us and around us. The Character Lab explains honesty as “telling, and not hiding, the truth”, and the importance of how we model it for our children. “The Pirate” is not the only kid out there watching the incongruence in their parent’s behavior. I was acting inconsistently “across the domains of my life”; being a different person at work and at home. I was unable to be my authentic self at work, which caused my diminished emotional capacity to be present and caring in my home.

Fortunately, all four of the strengths categorized in the virtue of courage are in my top 10 VIA Character Strengths. It took six months to bring truth to my work life, and another six months to heal enough to share it. I am on a journey to listen more and react less. I am committed to repairing each of the neglected, broken, dusty angels with glue, patience, love and some help from “The Pirate”. They won’t be quite the same, but I’ll cherish them even more when we put them out for Christmas in the coming year, and can say to my Dad and “The Pirate”, “Do you remember when…?”.